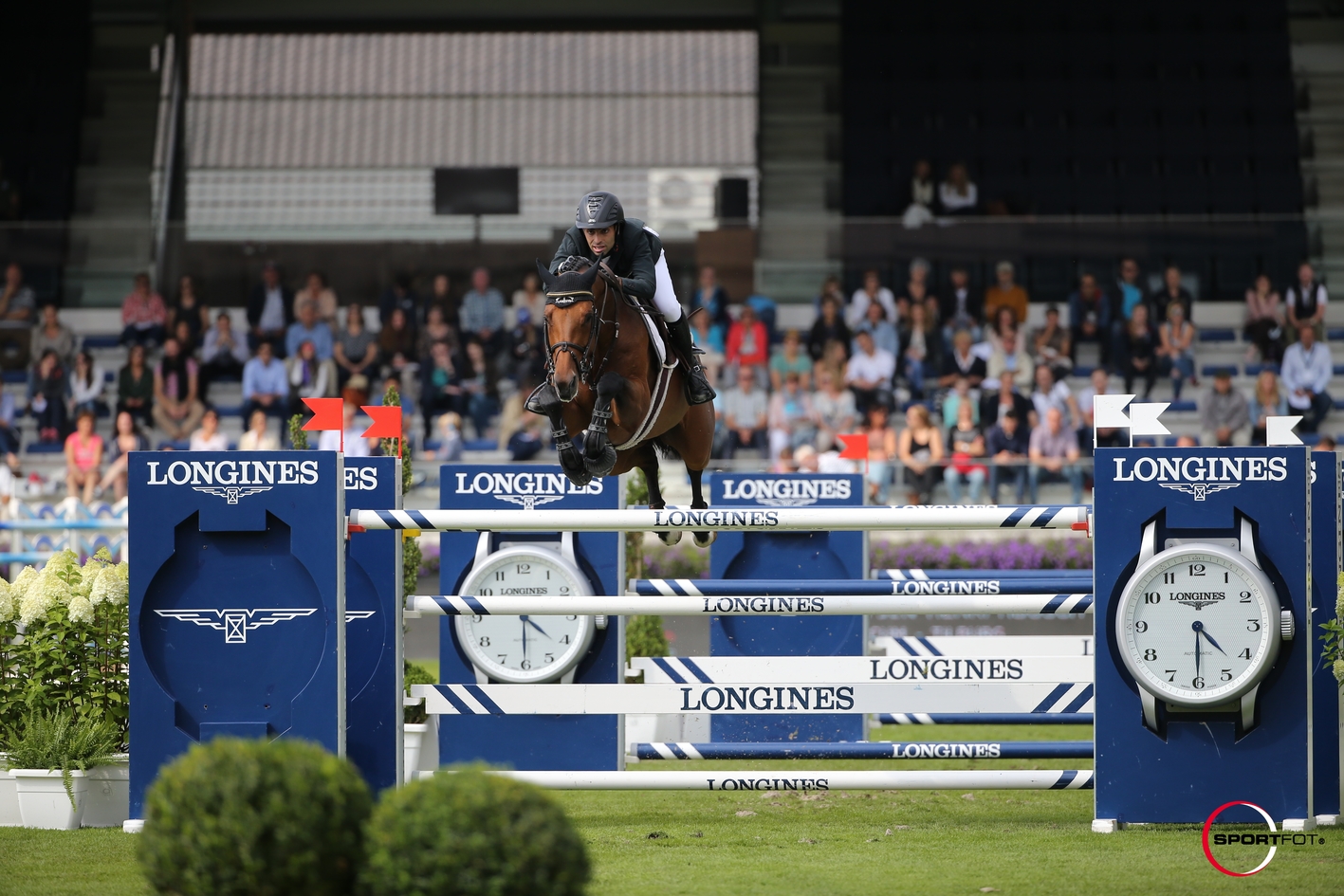 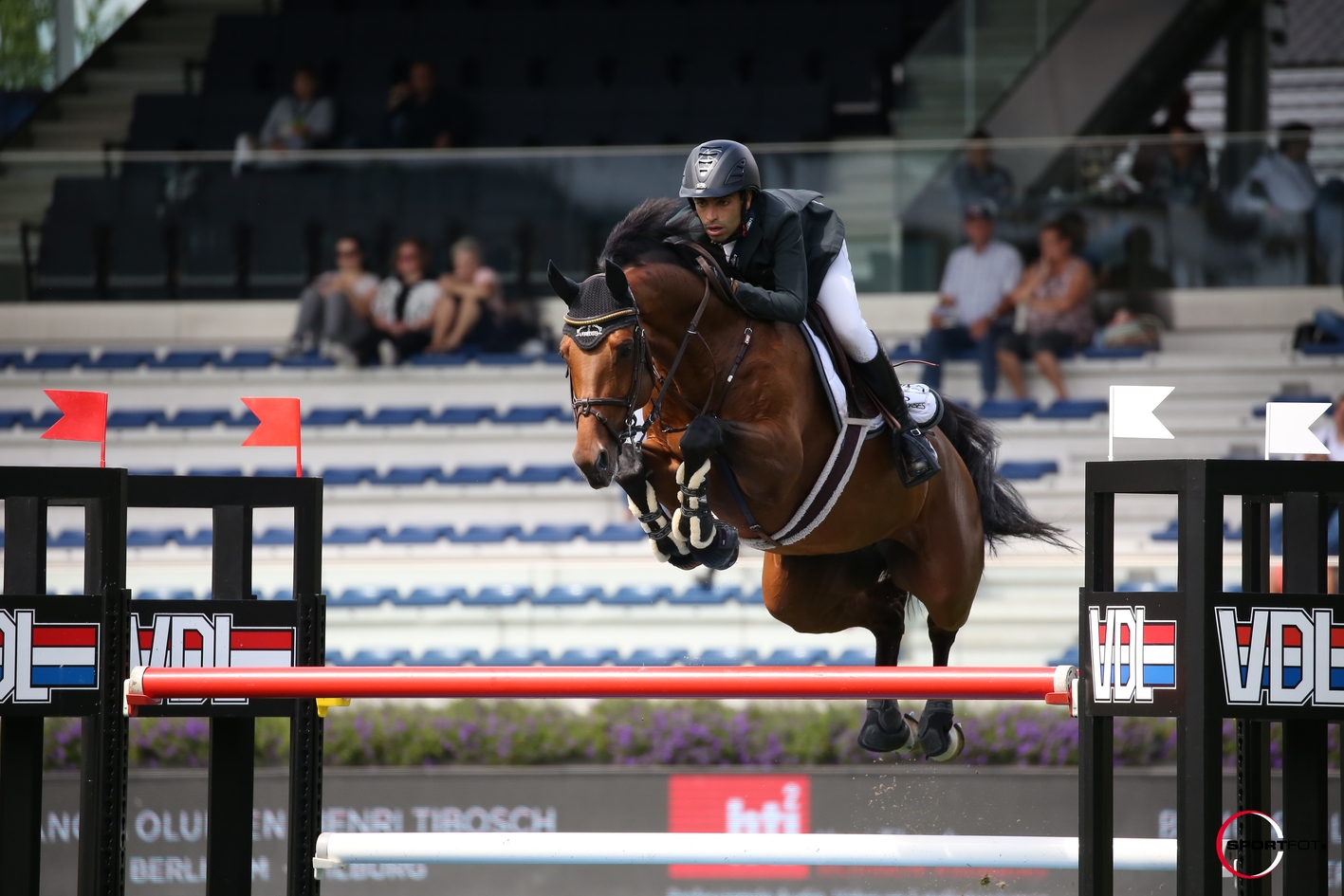 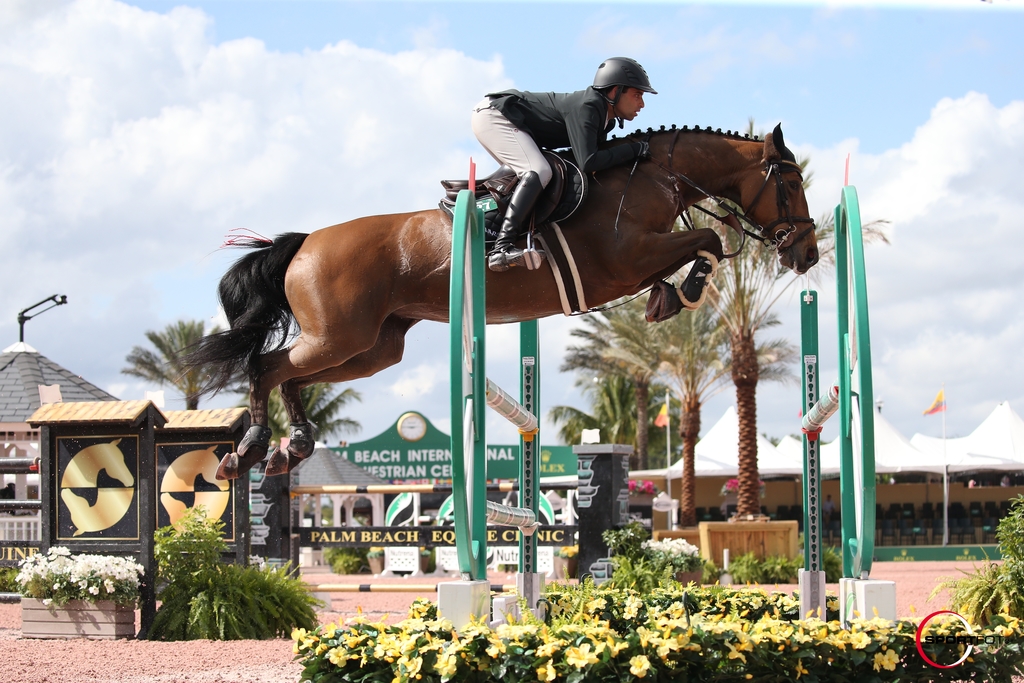 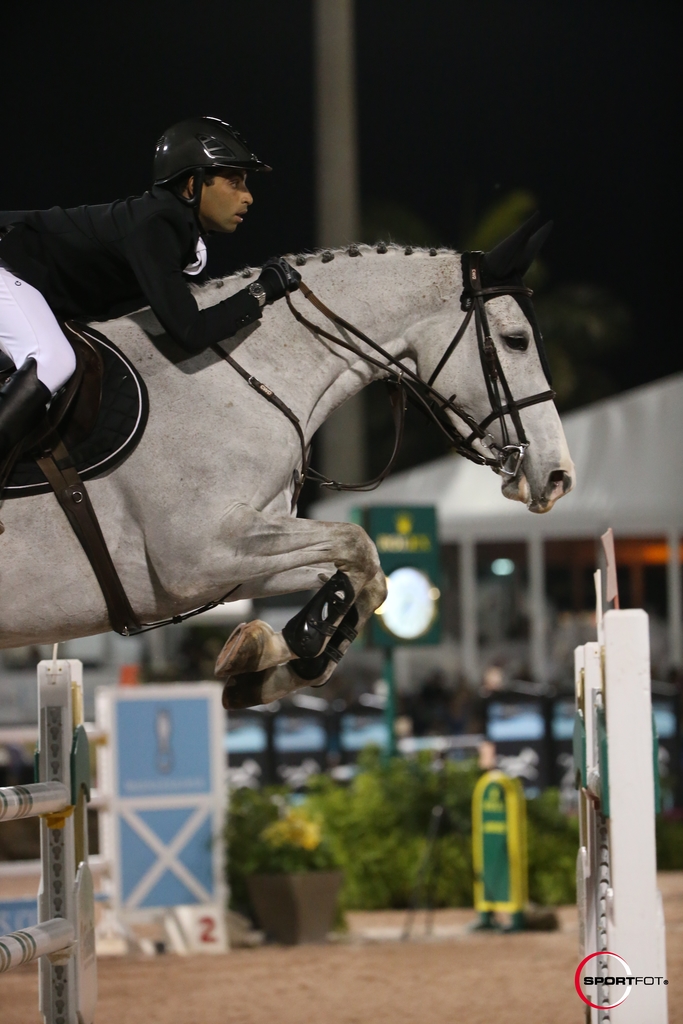 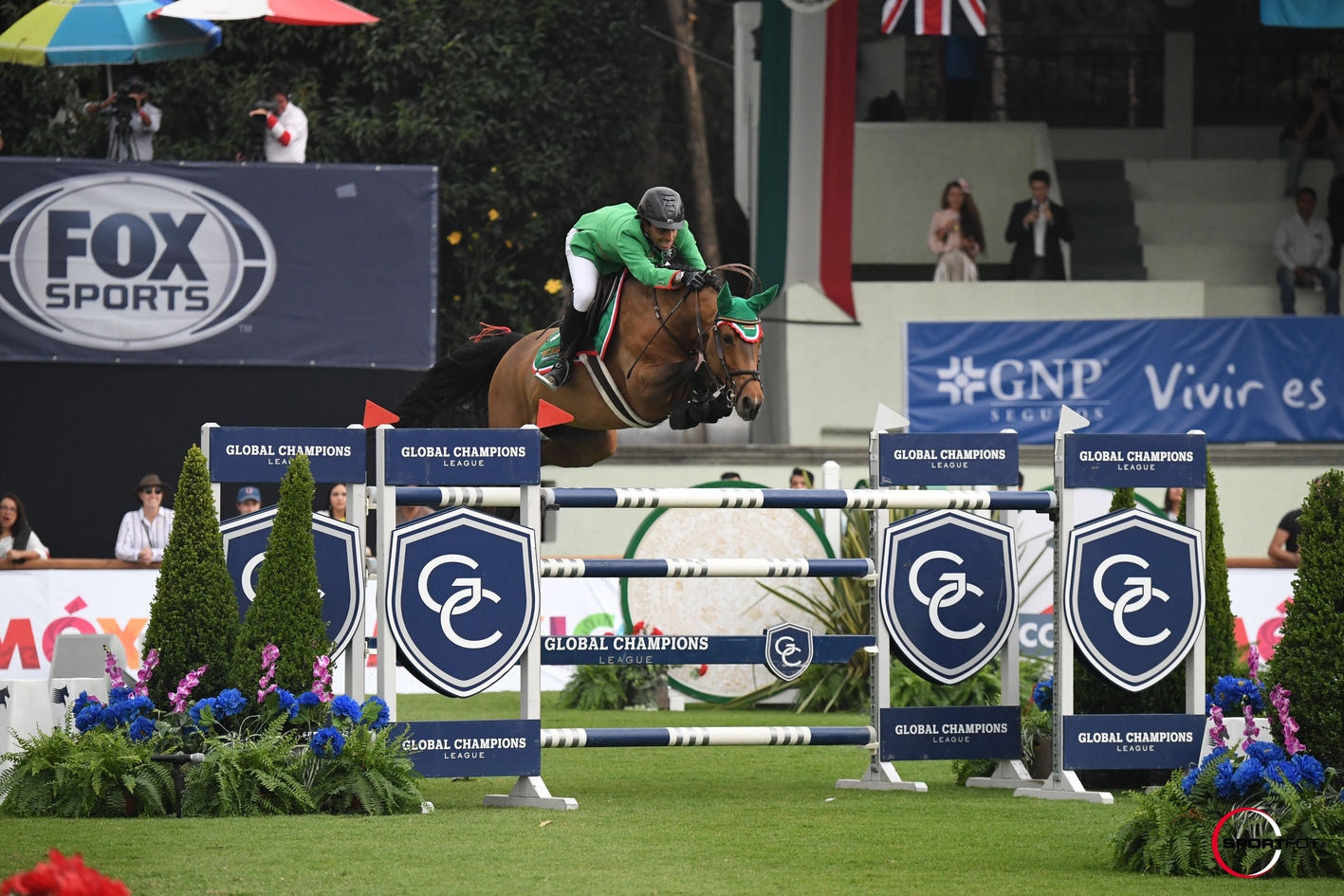 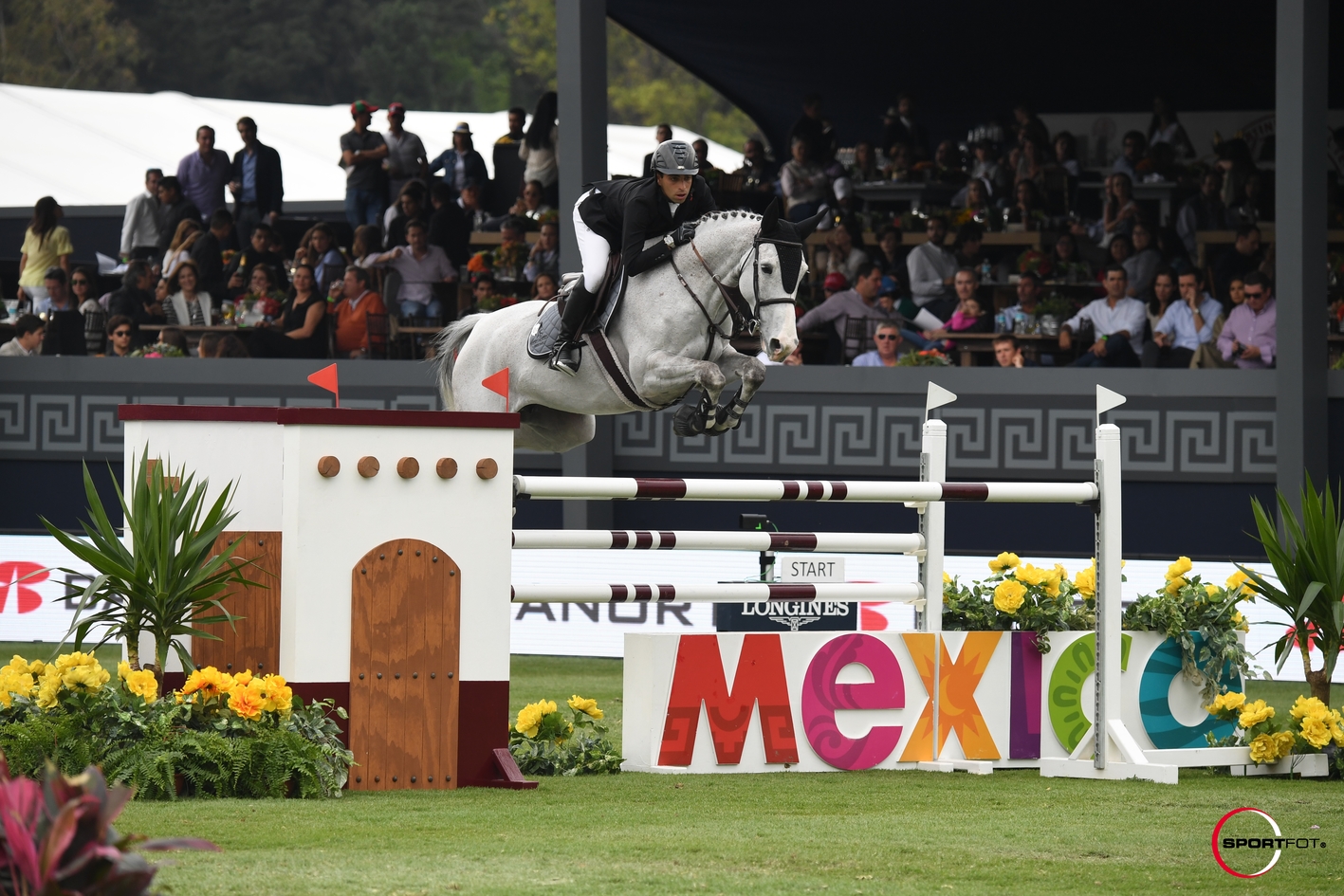 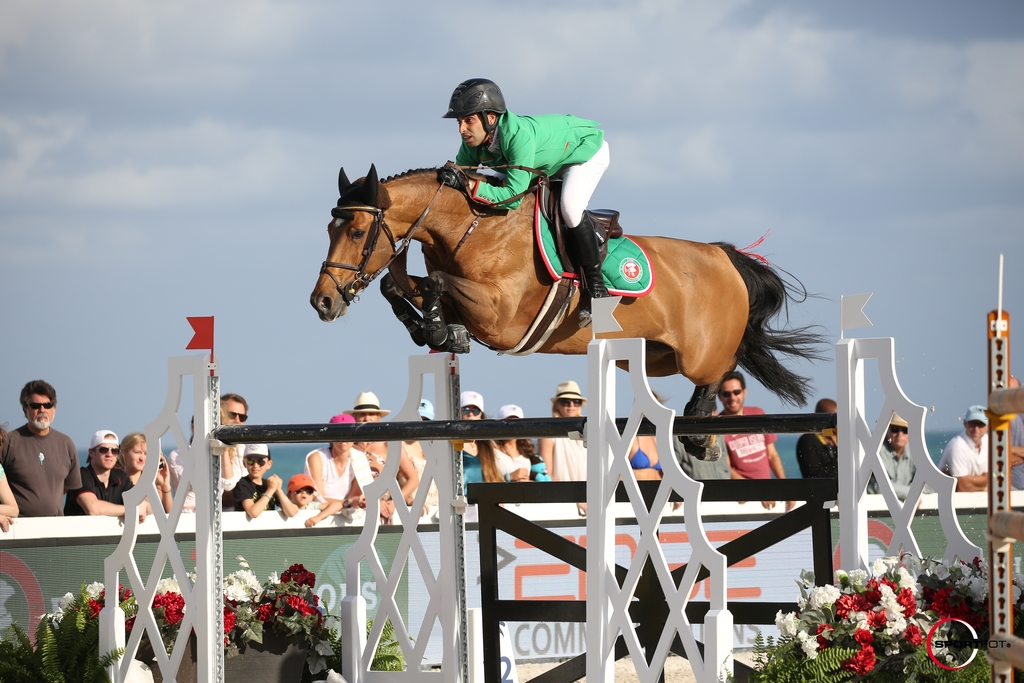 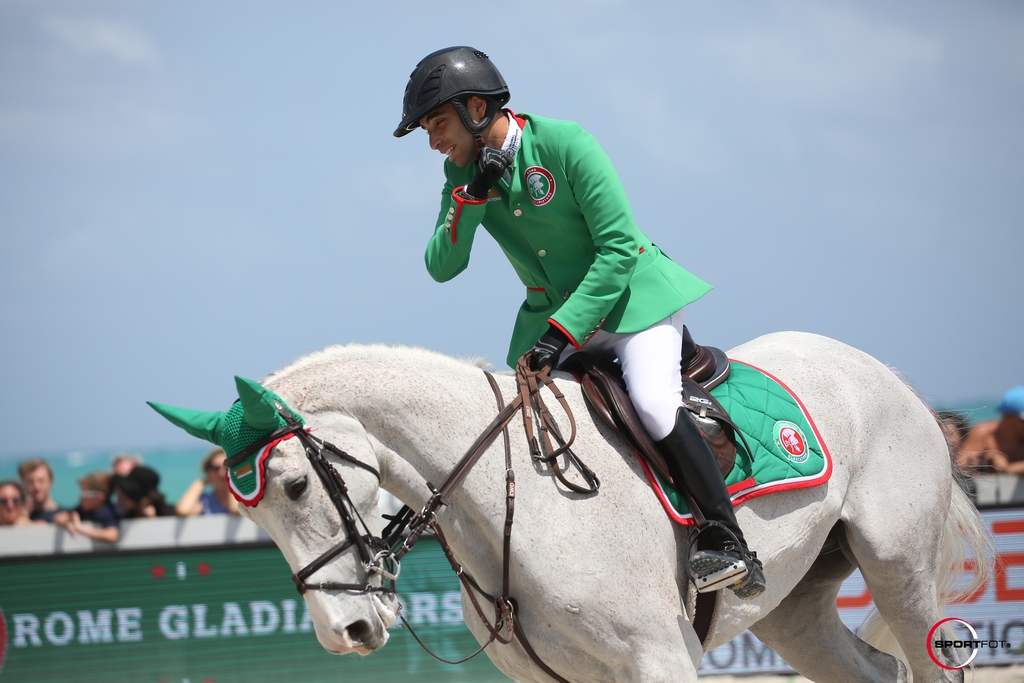 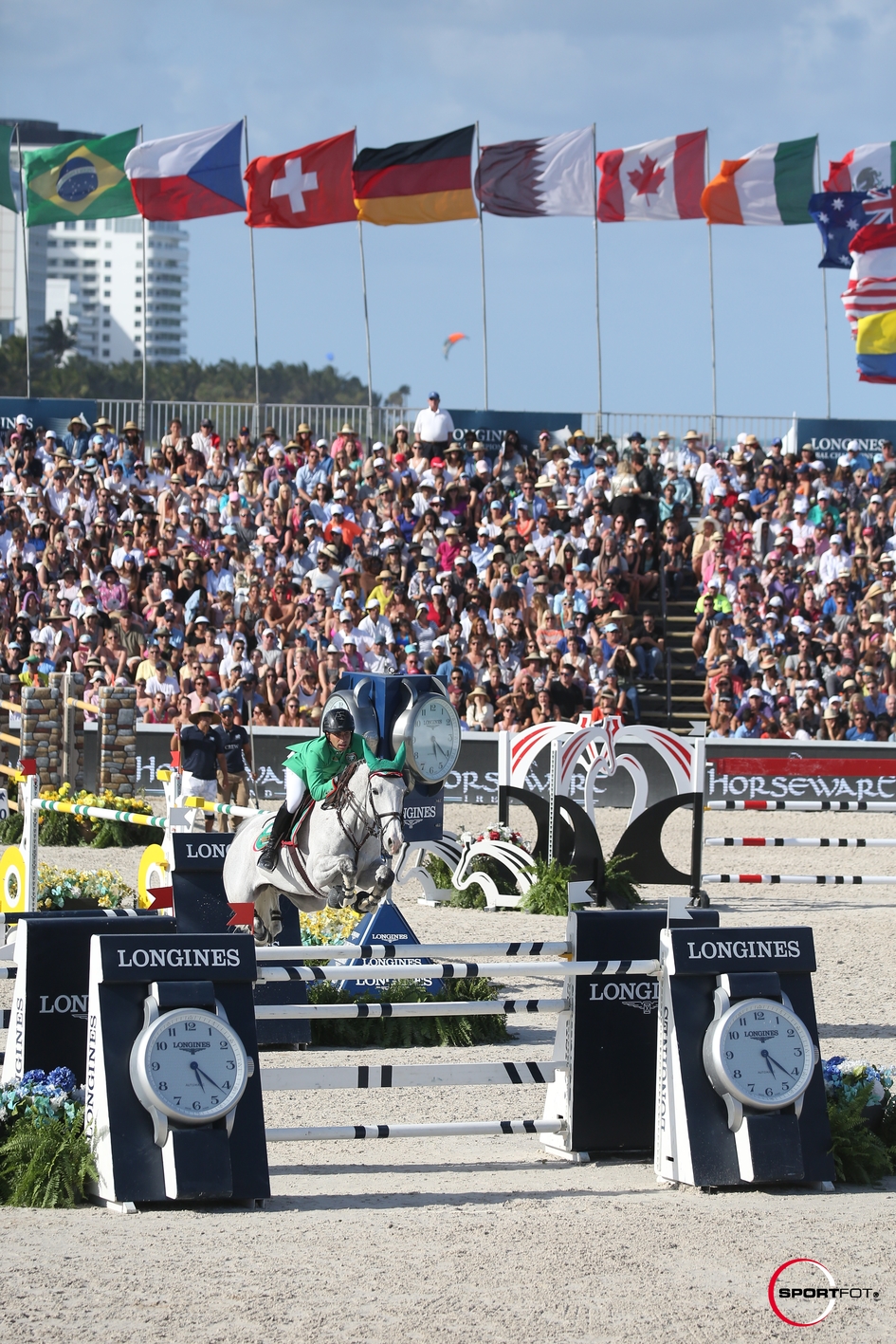 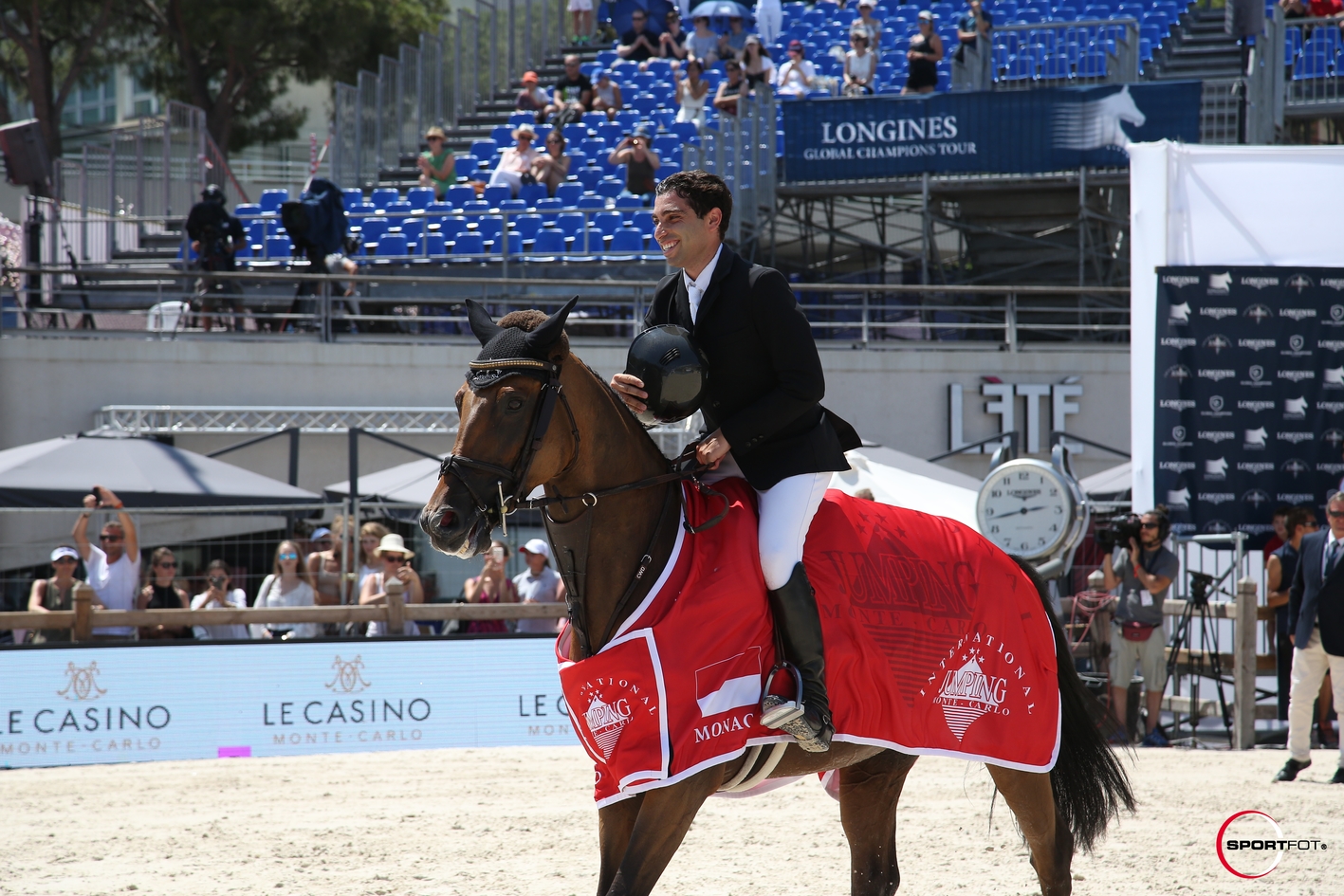 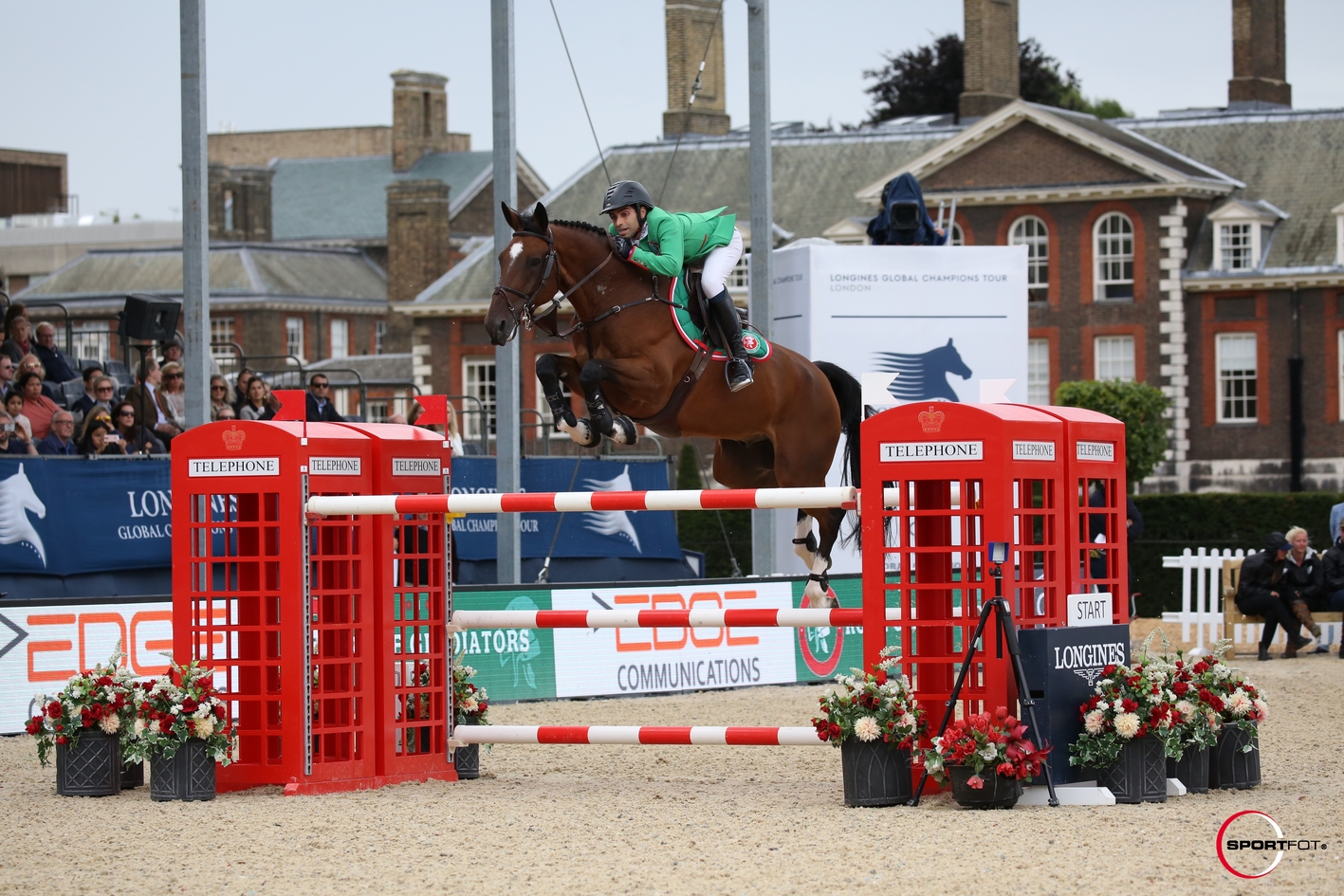 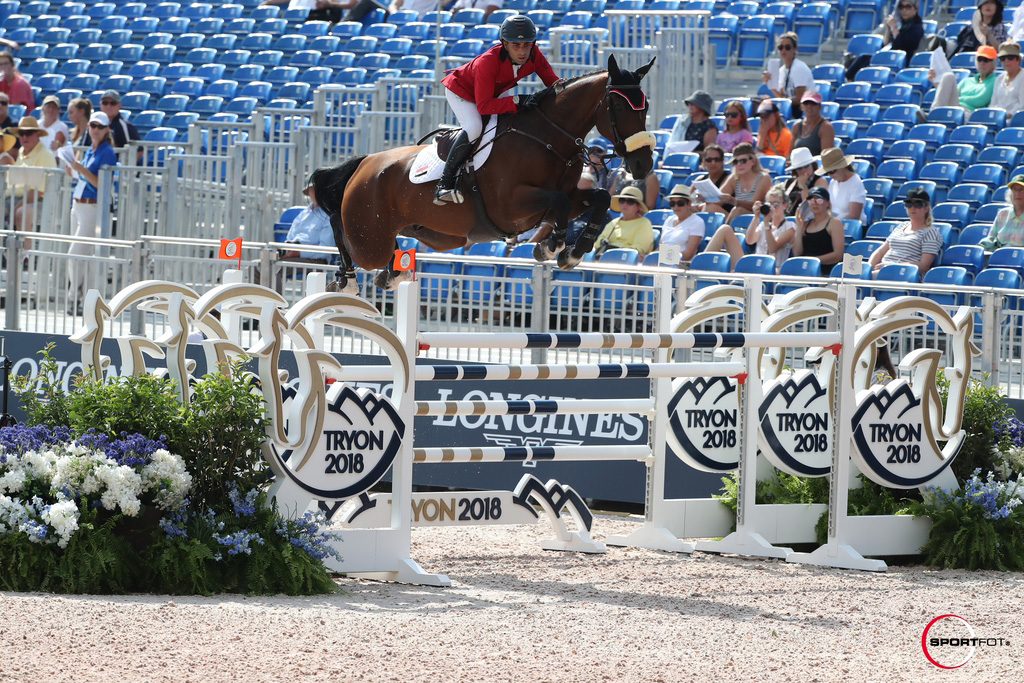 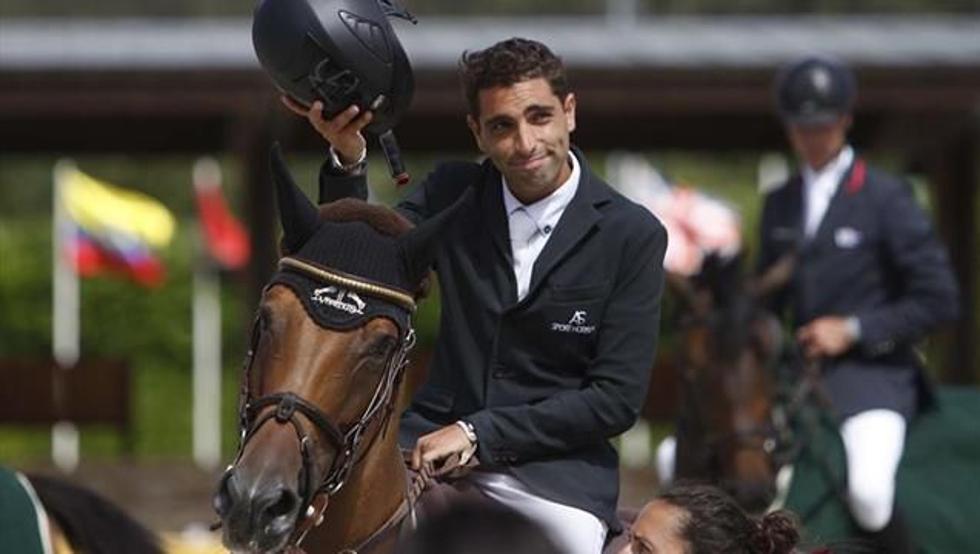 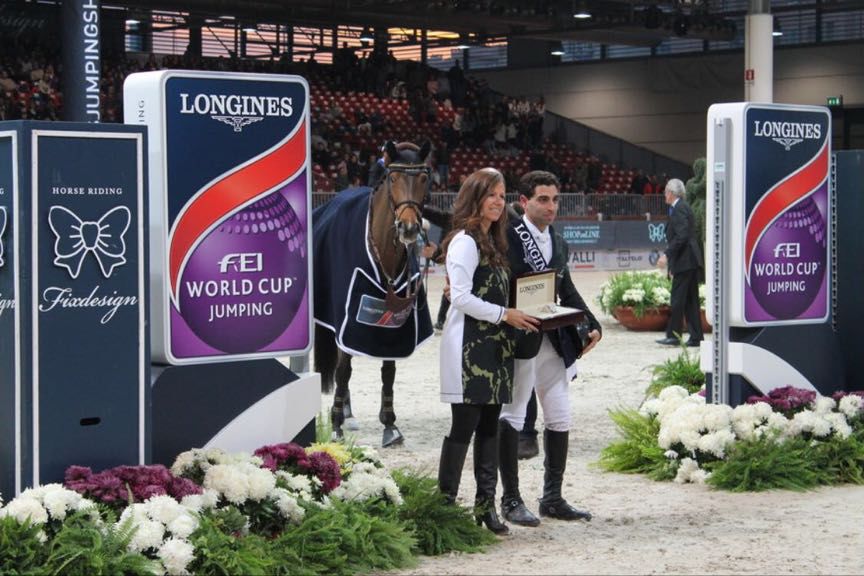 Abdel Said is an Egyptian rider who was born in Alexandria. At a young age his parents saw his motivation and talent for showjumping. That is when they decided to move to Europe where Abdel further developed his riding skills and continued his studies. At an early age Abdel trained with the best coaches in the world, one of them being Emile Hendrix, and later went on to work for the former World Champion Jos Lansink. Abdel was very successful as a Junior and Young Rider. He moved up to winning five-star World Cup competitions in Europe and in the Middle East. He also represented Egypt at the World Equestrian Games in Caen in 2014 and at two Pan Arab games in Cairo 2007 and Doha 2011. He won two silver team medals and one individual bronze medal. Abdel also won an individual bronze medal at the 2018 Mediterranean Games in Barcelona.

Abdel is a member of the Rome Gladiators, a Global Champions League team. He is considered as one of the most complete riders among his colleagues.

Abdel Said Sport Horses is one of the leading equestrian stables in the world. Our five-star yard is located in Belgium between Antwerp and Brussels in a nature preserved area. We offer high level facilities which include coaching, management and sales. You can find Team AS all over the world participating in regional and international competitions such as the Longines Global Champions Tour, World Cups and Nations Cups. This gives us the opportunity to provide top class coaching services to clients and to develop horses to the top level. Under the supervision of Abdel Said as well as an excellent team of coaches and riders, we are able to dedicate the necessary time and work to reach our goals.